by James Wall in General

I can still remember now some 45 years later, the efforts of my parents at getting me to memorize what we called “times tables.” We used tools, songs and other methods to help me learn multiplication tables. “One times two is two. Two times two is four. Three times two is six.” And on and on we went for hours until I had them down. And to this day, when I am stuck on a real life math problem, I find myself reciting the “times tables” to help me remember.

Years later when I was serving as a volunteer on a church mission, I had the daunting task of memorizing “discussions” verbatim that could be used to teach religious principles to those hoping to learn. It was among the most difficult things I have ever done, but the lessons I learned as a child helped me tackle it successfully. 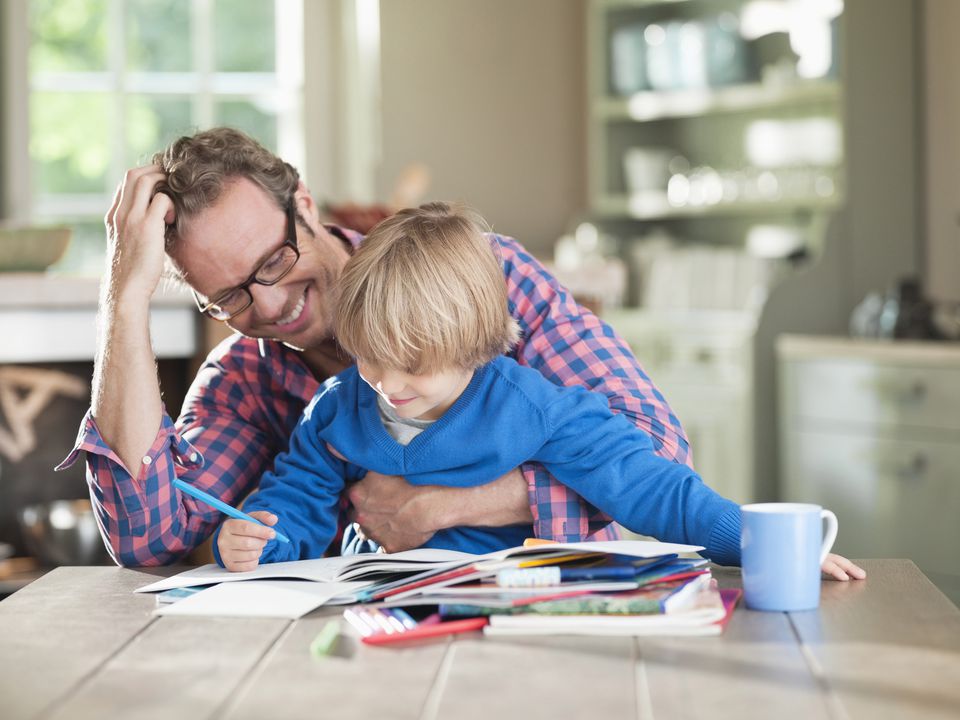 About the Author: James Wall

« Balancing Games for Kids!
10 tips for a happier, healthier life. »